“High-precision Particle Therapy – Practice-based Physics and Chemistry at the Interface with Medicine” is the name of the new graduate school led by physics professor Kevin Kröninger from Dortmund. In the future, early career researchers will be able to undertake doctoral studies here at the interface between physics, chemistry, and medicine. The doctoral researchers will work on the promising field of proton therapy, a special type of radiotherapy where a beam of positively charged particles (protons) releases its radiation energy with a high degree of precision in the tumor tissue and destroys it. Research in the graduate school should contribute to achieving even greater precision. 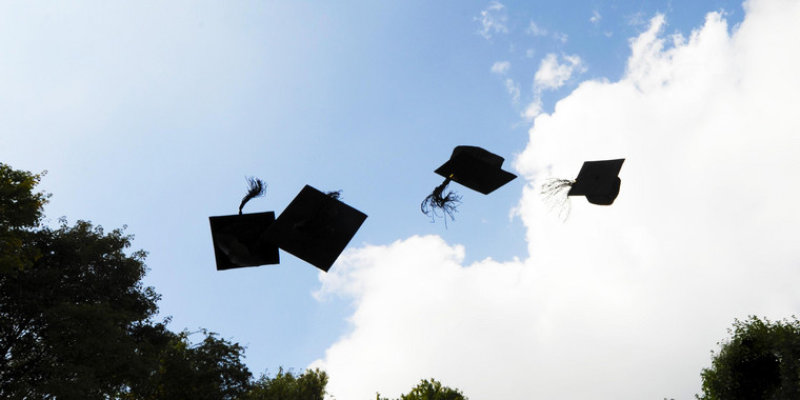 “Graduate School on Political Cohesion” is the name of the second new graduate school, which brings together the expertise of RUB and TU Dortmund University in an in­ter­na­tio­nal field of research at the interface between philosophy and political science: The intention is for the doctoral researchers to investigate the dimensions of political cohesion as the precondition for social and in­ter­na­tio­nal cooperation as well as its outcome. In this context, they are looking at cohesion between political stakeholders (such as societies, states and non-state players). Doctoral projects should throw light on the following four dimensions: Justice, identity, participation and security.

About the University Alliance Ruhr

Under the motto “Better Together”, Ruhr-Universität Bochum, TU Dortmund University and the University of Duisburg-Essen have joined together to form the University Alliance Ruhr (UA Ruhr). Since 2007, the three major universities in the Ruhr region have been pooling their expertise and thus strengthening their capabilities.

The statistics of the UA Ruhr give an impression of the shared diversity and strength: more than 120,000 young people study, conduct research and work together in a network encompassing a subject spectrum ranging from engineering and natural sciences to the humanities, social sciences and medicine. The UA Ruhr thus makes the Ruhr region one of the strongest science locations in Germany.